Local Houston artist Jumper Maybach has partnered with The Montrose Center, Houston’s LGBT community center for “The 12 Days of Jumper” campaign. Beginning today, December 13 and ending on Christmas Eve, December 24, Jumper will donate a portion of proceeds from the sale of holiday items and all artworks back to the organization. https://www.montrosecenter.org/hub/

Texas-born Ben Workman, aka Jumper Maybach was pushed to the breaking point after a lifetime of bullying and discrimination. Until that one day – the day he decided to fight back and something magical happened: Ben experienced an awakening that would change his life in a profound way. Enter Jumper Maybach, clown and abstract painter, alter ego of Ben Workman. Through his newfound freedom of expression, Jumper uses art to spread his message of universal love and acceptance. This is the inspiring story of how one man finds the courage to fight for equality in the face of overwhelming adversity and, along the way, discovers his true identity.As a dedicated activist and philanthropist, Jumper has contributed significant time, beneficiary dollars and donations of artwork to numerous charitable organizations on local, regional and national levels and uses his artistic gifts and his celebrity status to further his humanitarian efforts.   The benefiting organizations include GLAAD, The Foundation for Autism Care, Education Services (F.A.C.E.S), Houston Pride and his upcoming partnership with the Montrose Center.

“Montrose Center has programs that literally has helped so many LGBTQ people,” states Jumper. “Their outreach to the LGBTQ youth with their Hatch program has save many lives over the years.  Their programs extend into health, US Veterans (Lone Star) and now a senior retirement center underdevelopment. Montrose Center is an organization that I give my full support in helping any way I can.”  Jumper Maybach 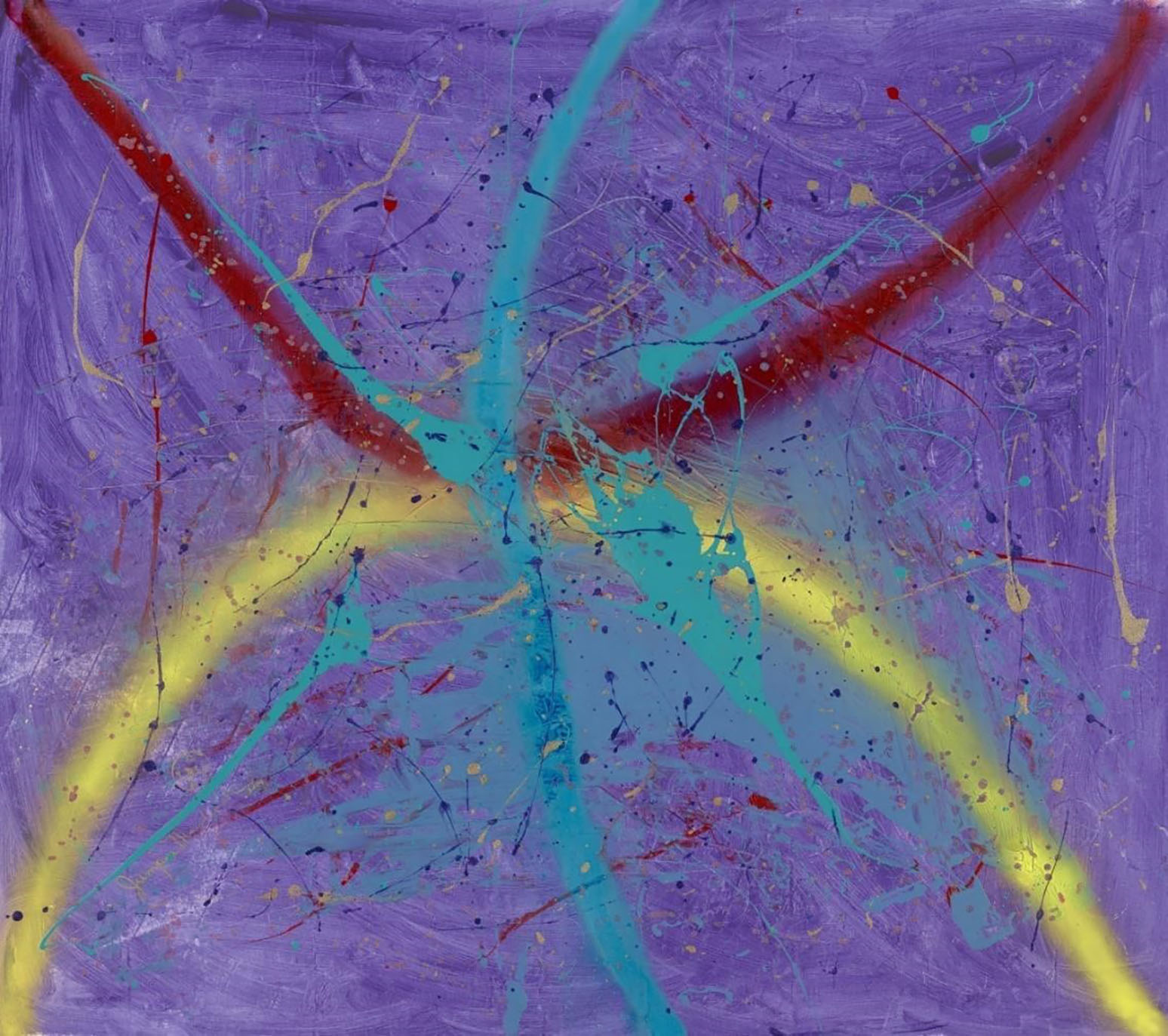 Established in 1978 as a safe and affirming place for lesbian and gay Houstonians to receive counseling, the Montrose Center has emerged as one of the nation’s leading full-service LGBTQ centers. The Montrose Center empowers the LGBTQ community and their families, to enjoy healthier and more fulfilling lives.”Jumper Maybach has turned his discrimination and bullying experiences in to art that impacts LGBTQ youth through its message and through direct support of the Montrose Center Hatch Youth Program”, mentions Kennedy Loftin, Chief Development Officer of the Montrose Center. “Jumper’s transformation is an inspiration to LGBTQ youth who are more than 5 times as likely to attempt suicide than their heterosexual peers. Jumper has been a long-time supporter of the 30-year-old Hatch Youth Program which serves more than 700 LGBTQ youth each year.”   Kennedy Loftin 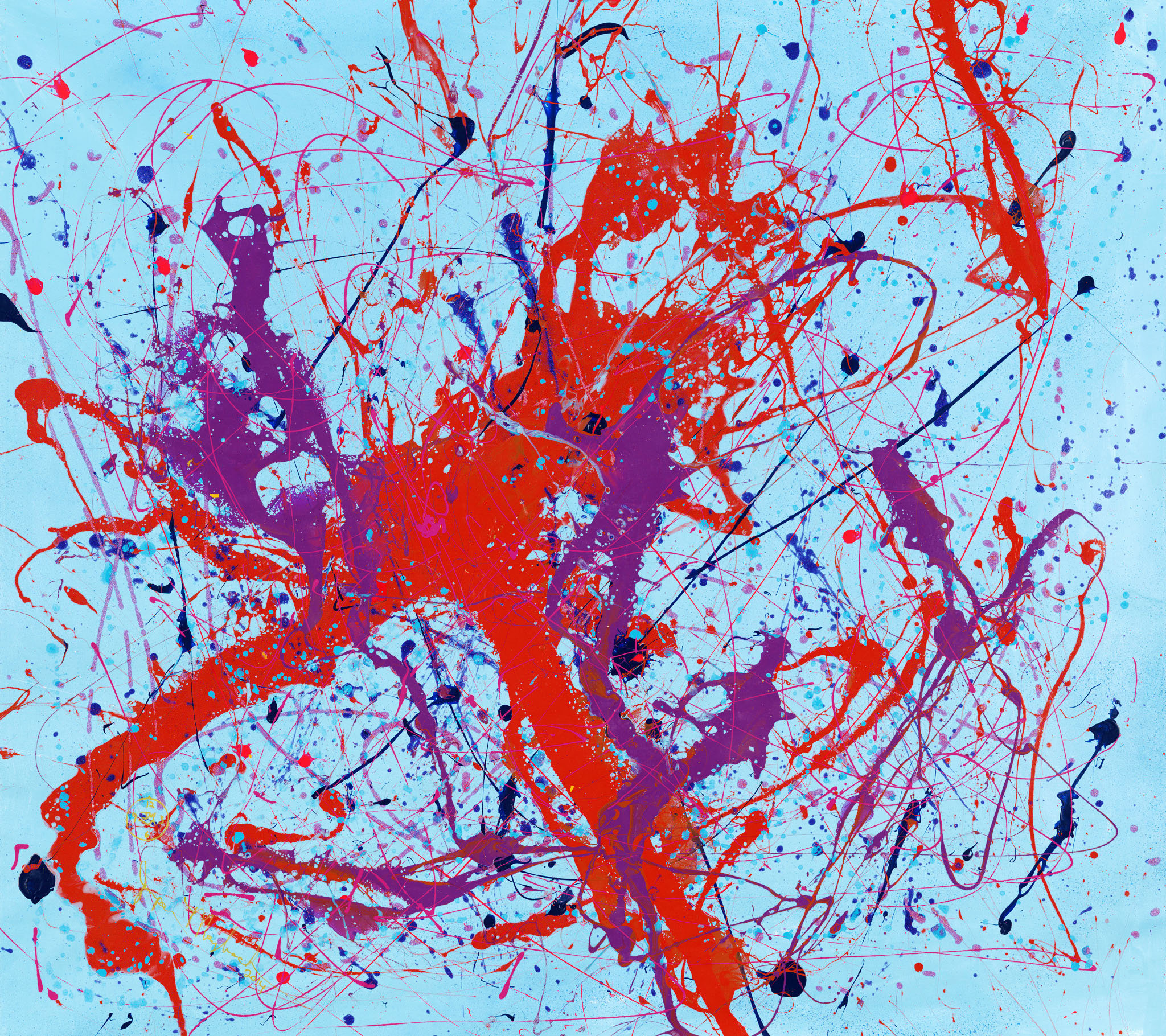 The Montrose Center provides a variety of services including counseling, substance abuse treatment, support and advocacy for LGBTQ survivors of violent crimes, care and assistance for people with HIV/AIDS, free community wellness programs and activities, and programs for Houston’s most vulnerable and isolated youth and seniors. 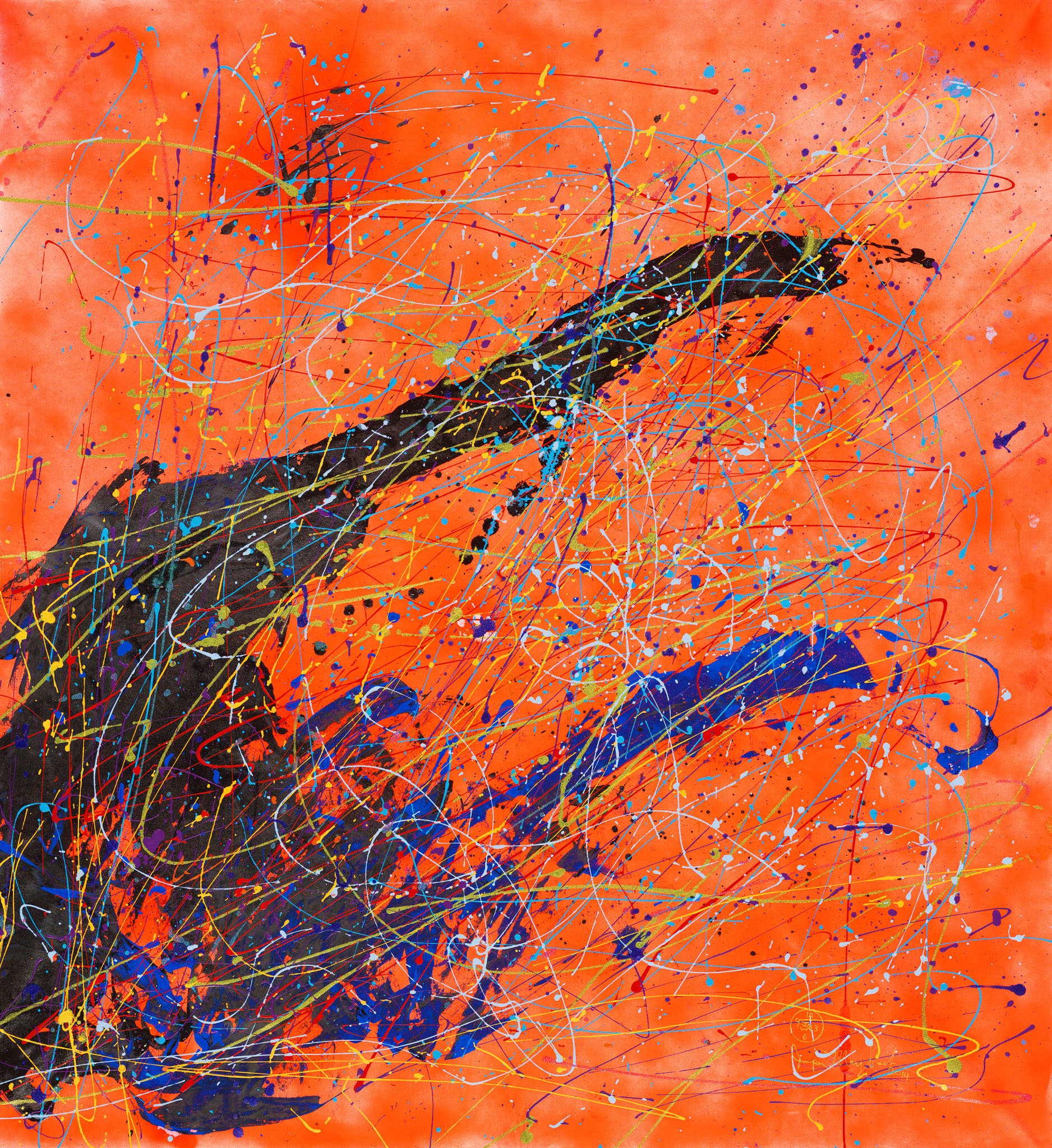 Born in Corpus Christi, Texas in 1963 under the name of Ben Earl Workman. Little Ben knew it was something special when his grandfather applied a white face on him the first time. It was then within an instant Jumper was born. The journey into the “Kingdom of Clowns” began. Jumper’s grandfather served as a volunteer clown within various charity organizations for 25 years and at the time of his death in 1977, at the age of 84, he served as the official clown for the Corpus Christi State School. The young Jumper moved to Houston, Texas in 1977 with his family and embarked on various learning studies that have contributed to his many diverse cultures in his painting skills.

It is a person’s traumas that define an individual. Ben releases his joys and pain into the art and Jumper becomes the storyteller of the creations. Thus, Ben and Jumper are partners in the art. Jumper techniques are self-taught through intense experimentation which the results define works unique to him. The art stands out for the purposes of self-realization for an individual to develop a personal connection with the art. It’s about understanding love, peace and the transformation of an individual.

Jumper’s original artwork individually numbered and registered to its owner, which in return makes very unique and highly Collectable. Jumper Maybach has developed a persona that extends globally.